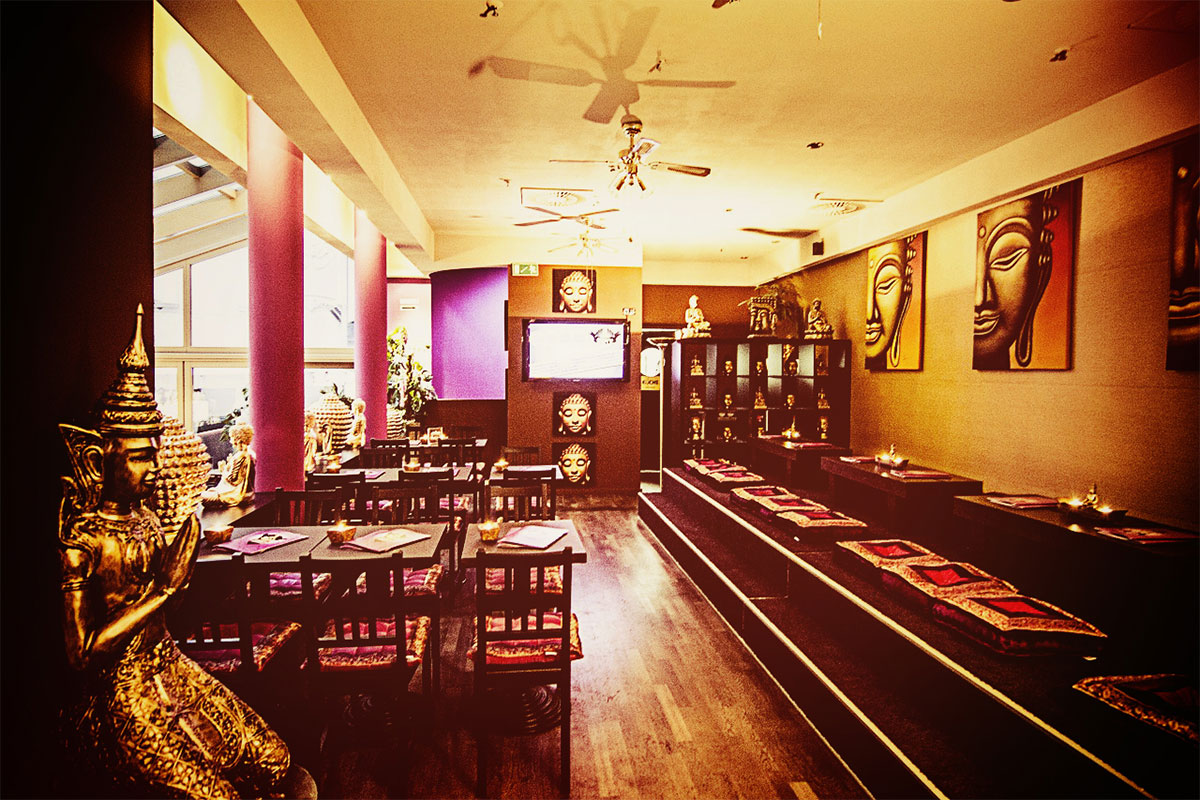 Never too early to begin Christmas shopping for your loved ones.  Up to 70% at DealsMachine

The K sound as in Kite in English or Que in French may be written different ways in those languages: C, CH, K, Q, or QU. But in Kreyòl, it is written only one way, and that’s with the letter K, which makes K an unusually popular letter in Kreyòl. It also has a very special usage in that it is combined with S to make up one of two ways to represent the letter X, which is not used in Kreyòl. Those two representations of X are KS or GZ, depending on the letter that follows: Eksplikasyon, Egzanp.

Another place where K pokes its head is where it again combines with s as in KS everywhere you have CC and some places where you have CT in French and English.  Example: Vaksen, Aksè, Aksyon.  In Aktyèlman, we see K followed by T.

Both in French and English, the  K sound may be written with a C, CH, K, Q, or QU, but in Kreyòl, it’s always K. And that makes Kreyòl very easy, don’t you agree?  Check out the letter Y and Fun with Kreyòl to test your knowledge